The following account comes to us from Raghnaid NicGaraidh, of South Australia, concerning the historical details of this hymn. The song was composed by Fr. Ronald Rankin, who served as parish priest in Moidart in the mid-1800s, as a gift to his parishioners who were immigrating to Australia. It was to be sung by the children as they made their way to Midnight Mass. Many Gaels from Moidart settled between Port Philip, Geelong, and Ballarat (the area immediately west of Melbourne) in the 1840s and 1850s.

Fr. Rankin became the priest at a place called Little River in 1857 and, at the time, it was the only Catholic parish in the district. He started a school there and it became something of a hub for Gaelic speakers in Geeling and the surrounding area — as far as Ballarat — until he died in 1863. Although the parish was growing, a replacement priest couldn’t be found, and the Gaelic speakers scattered throughout western Victoria.

Our thanks to Raghnaid NicGaraidh, and to the descendants of the Moidart emigrants, for maintaining this history.

This song is best suited for adults or youth, choirs or soloists of all levels. The mo versus agam grammar lesson is more suited for beginner to intermediate levels. This lesson can be done in person, online, or both. 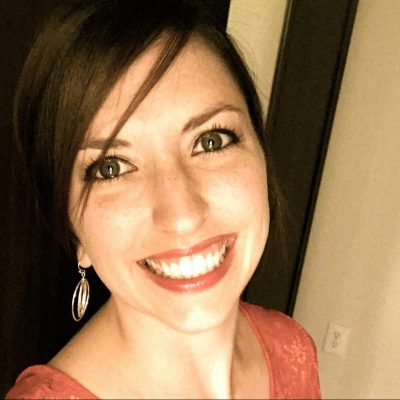 Sheena Geiger is a certified K-12 teacher, focusing primarily on French Immersion, Math, and Science. As the Head of the Foreign Languages Department at a private school, she developed curriculum for multiple grade levels and languages. She enjoys traveling the world, singing, dancing, scuba diving and writing children’s books in Gaelic, French and English. Sheena also has a YouTube channel (TeacherMommy12345)  that focuses on Gaelic and French children’s songs as well as kid-friendly educational videos about marine biology and zoology.

Cànan tro Òrain by Sheena Geiger is licensed under a Creative Commons Attribution-NonCommercial 4.0 International License, except where otherwise noted.